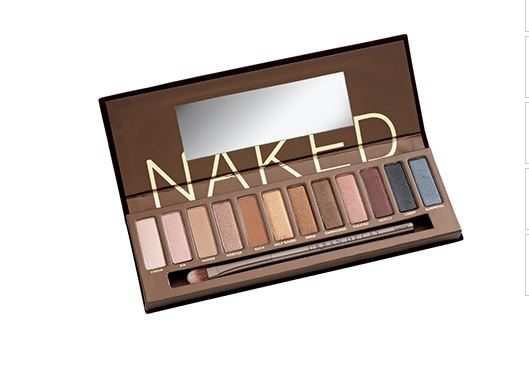 A few months back Bobbi Brown came out with the Rich Chocolate eye shadow palette.  My first thought was I wondered if this was like the Urban Decay Naked palette, which started out as a limited edition, but became such a tremendous hit they made it part of their regular line and I wouldn’t be surprised if it’s the #1 seller for Urban Decay. They’ve even expanded it to Naked 2 and Naked Basics palettes.  Of all of the Urban Decay Naked palettes, Naked Basics is one that I own and use on a regular basis.  It’s great for every day and getting a polished look without looking too made up.  Since it is a go-to in my makeup rotation, I was in need of replacing it or getting the Bobbi Brown Rich Chocolate to replace my Urban Decay Naked Basic.

To me, if anyone does basics and does it very well for the last umpteen years, it’s been Bobbi Brown.  The RichChocolate palette is no exception and while neutral tones is not a boring basic. Rich Chocolate palette includes 7 shades of which their is neutral tones, a shimmer, a sparkle, a liner shade and overall good basics.  I would use every shade in this palette – for a long, long time.  It sells for $52.  While the Urban Decay Naked palette also has shades of matte and shimmer and there are 12 shades all for $52, there were several shades in the palette that weren’t suited to my skin tone or for the purpose of which I was looking – a good basic of browns.  Which is why several months ago (before Bobbi Brown Rich Chocolate) I opted for the Urban Decay Naked Basics palette.  This one only has 6 shades, all matte, including a dark brown liner shade and it sells for $27.

But, now I’m craving something more than matte shades and this Bobbi Brown Rich Chocolate fits the bill for me. The tones of the neutral and brown shades fit my skin tone well and it’s something that I would use as a constant in my eye shadow rotation.  As I stated in the beginning, this is a limited edition so it won’t be around forever, but I still am seeing good stock at stores, but not for long!