Avon’s new Super Curlacious Mascara  is second on my review list.    I’ve been using the brown shade which is great for a neutral eye shadow if you are more fair skinned or just don’t want a black shade.

As you can see the brush is curved – not a huge curve, but more of a gentle curve.   As they claim, it does not clump and it doesn’t flake or smudge which is great.   It did put a curve in my lashes which is nice.  I don’t use a lash curler as they tend to make my lashes too curled and smudge all over my eyelids, so this is a nice touch of curve.

The mascara didn’t give me big, huge, bold eyelashes.   Instead it picked up the tiniest of lashes and accentuated them and gave all my lashes a fine, and defined coat.    Check out my lashes below and see for yourself.   No chunky lashes, but nice coverage for maybe more casually done makeup.   It’s only $4.99 right now, and normally only $7.50 so you can’t go wrong with the price.

I’m also wearing on my eyes the Avon True Color eye palette shades in the lighter shades of the quad I talked about last week and the Kohl liner created by Jillian Dempsy for Avon in bronze.

I’d love to hear in the comments what you think! 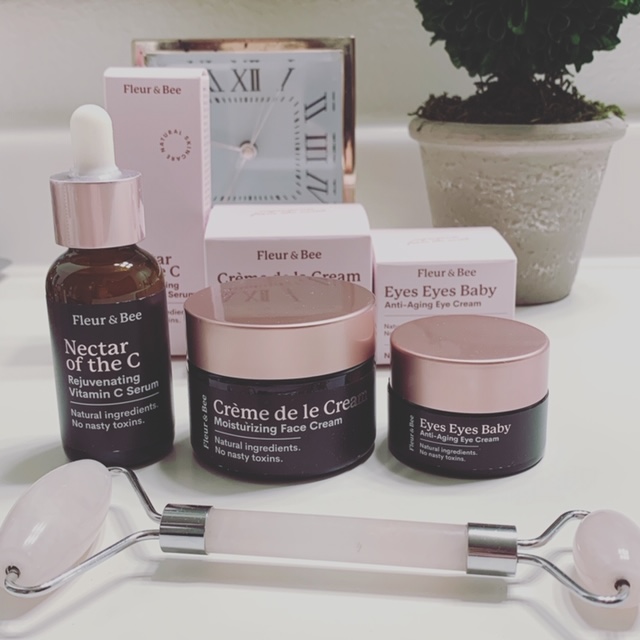 Find Your Tribe. Love Them Hard. 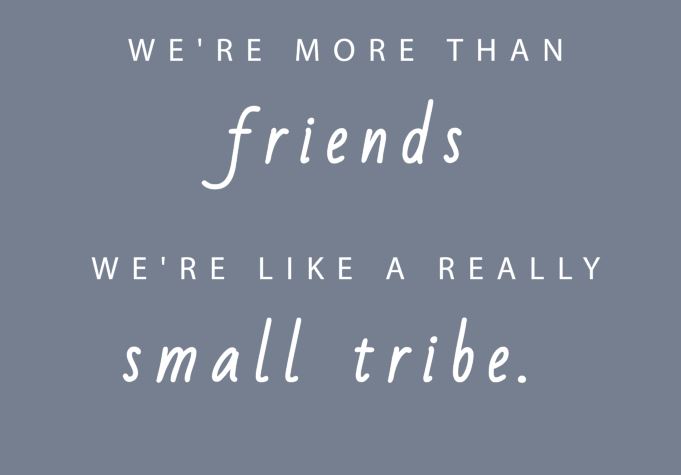 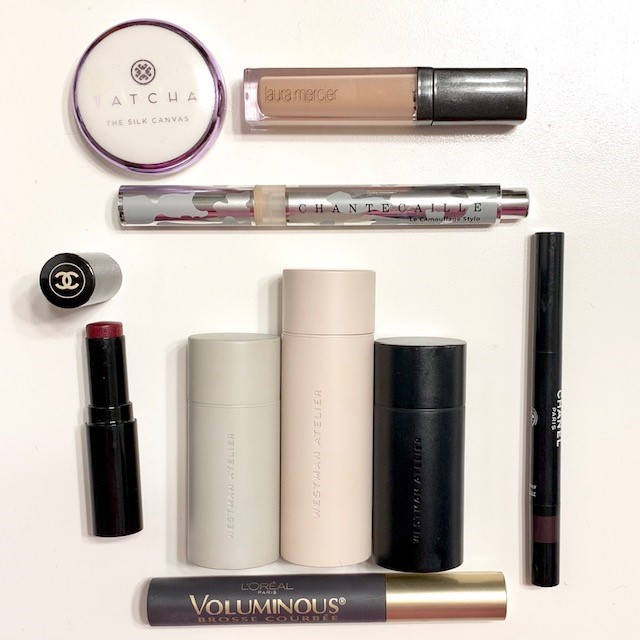